This is the principal of : Non-Allness the word or map does  not represent all the territory. A fundamental tenet of Aristotelian epistemology is the excluded middle. No gray, no middle values, no gradient. Thus it is possible to create rhetorical maps that describe no territory. You take a bite out of an apple, is it still an apple? At what point, exactly, does it not become an apple? v’s It’s an apple, or not an apple.

Classical logic only permits propositions having a value of truth or falsity. The notion of whether 1+1=2 is an absolute, immutable and mathematical truth. However, there exist certain propositions with variable answers, such as asking various people to identify a colour.

A basic application might characterize various sub-ranges of a continuous variable. For instance, a temperature measurement for anti-lock brakes might have several separate membership functions defining particular temperature ranges needed to control the brakes properly. Each function maps the same temperature value to a truth value in the 0 to 1 range. These truth values can then be used to determine how the brakes should be controlled.

In this image, the meanings of the expressions cold, warm, and hot are represented by functions mapping a temperature scale. A point on that scale has three “truth values” — one for each of the three functions. The vertical line in the image represents a particular temperature that the three arrows (truth values) gauge. Since the red arrow points to zero, this temperature may be interpreted as “not hot”. The orange arrow (pointing at 0.2) may describe it as “slightly warm” and the blue arrow (pointing at 0.8) “fairly cold”. 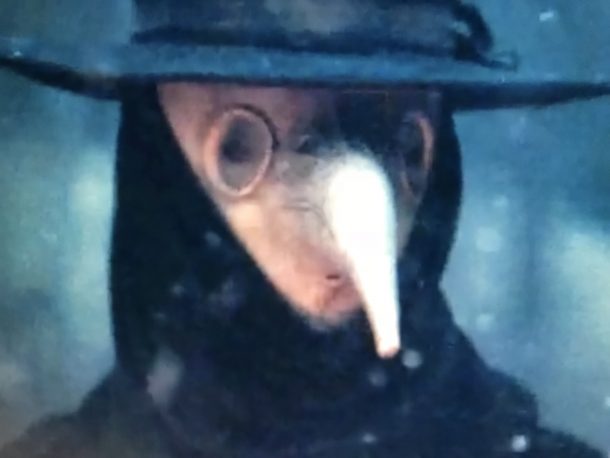