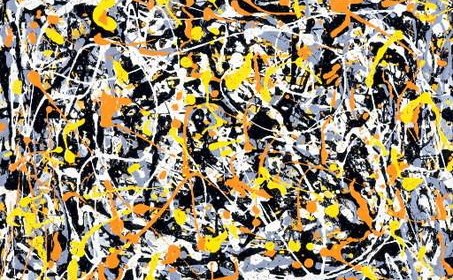 ETC reminds us, and who we are communicating with, that we are only abstracting. That we are leaving our much, in the name of brevity, and ignorance, because we can’t know everything about a topic or event. It also informs those we communicate with that we have a certain intellectual sophistication, so that we are not just having an emotional moment or communicating a prejudice. 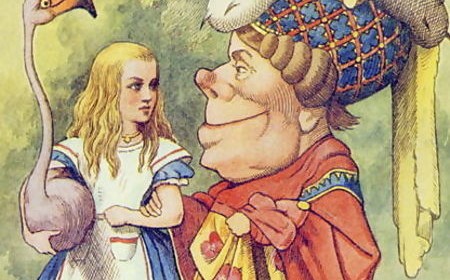 It is important that the Traveler have a feel for, and knowledge of, neuroscience, because it is the magic wand that organizes thousands of years of study in; philosophy, martial arts, sports psychology, religion, and culture. These are all strands in the web we metaphorically call The Matrix. So I want you to read David Eagleman’s work. He has two books out dealing with neuroscience; The Brain, and Incognito. I think that The Brain is written better, but I comment most on Incognito because I want to argue against its main hypothesis.